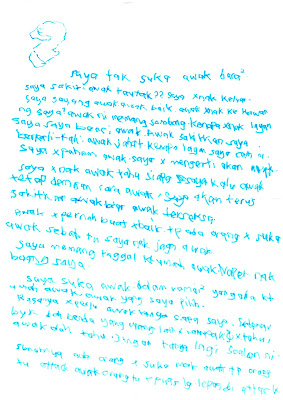 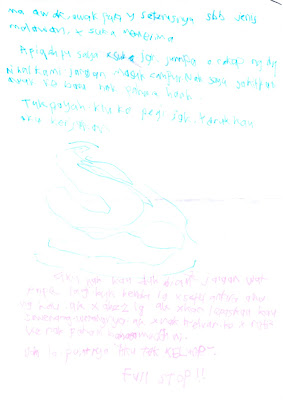 Charms and spells have taken a toll on celebrity careers and marriages, said Metro Ahad in a special report of surreal happenings that had befallen some local artistes.

Singer-actor Razali Hussain claimed one of his fans had been showering him with gifts until she wanted to take their relationship up several notches with a marriage proposal.

After turning her down two years ago, the lead star of the theatre production of Uda dan Dara, said he was inflicted with a mysterious illness that cost him several jobs.

"It was bad during the staging of the play, when I had to resort to miming my lines and songs because I lost my voice," he told the paper, adding some performance sessions had to be cancelled.

Razali, recently seen in the comedy flick Man Sewel Datang KL, said he lost his appetite, had sleeping problems and nightmares and vomited blood due to the mysterious illness.

He said it was only after he sought "alternative" treatment that he realized he had been charmed. He continues to go for treatment.

An actress, who was not named, claimed her marriage ended after her husband started behaving in an aggressive manner for no apparent reason.

The husband's violent manner affected their son, who became traumatized by the constant fights between his parents.

"A friend brought to my house an ustaz, who claimed my husband had been a victim of some charm that had been spiked with his food," said the actress.

In another confession, an up-and-coming starlet alleged that an actress she considered an elder sister put a spell on her to get her "out of the way'.

The victim said she began to lose her voice, suffered breathing difficulties and irregular pulpitations after receiving a certain gift from the woman.

Rock star Awie claimed a spell caused him to vomit needles and feathers.