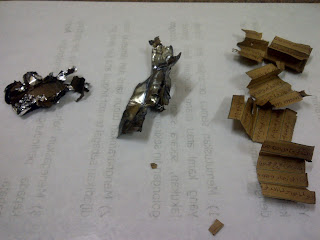 A house owner is at her wits' end after mysterious fires repeatedly struck her home, destroying things from clothing to furniture over the last three years.

Kosmo! reported that Zainab Sulaiman's family had spent thousands of ringgit on efforts to rid her house in Kampung Penambang Bunga Emas, Kota Baru, of the fires, which would strike at any time of the day.

Seventy bomoh had been engaged but none of them had been successful.

Zainab said that even while Nik Aziz was performing prayer in the living room, a fire broke out in a room at the rear of the house but soon disappeared without damaging anything.

"Throughout the Aidilfitri holidays, fires broke out four to six times a day, destroying our furnishings and clothes," she said.